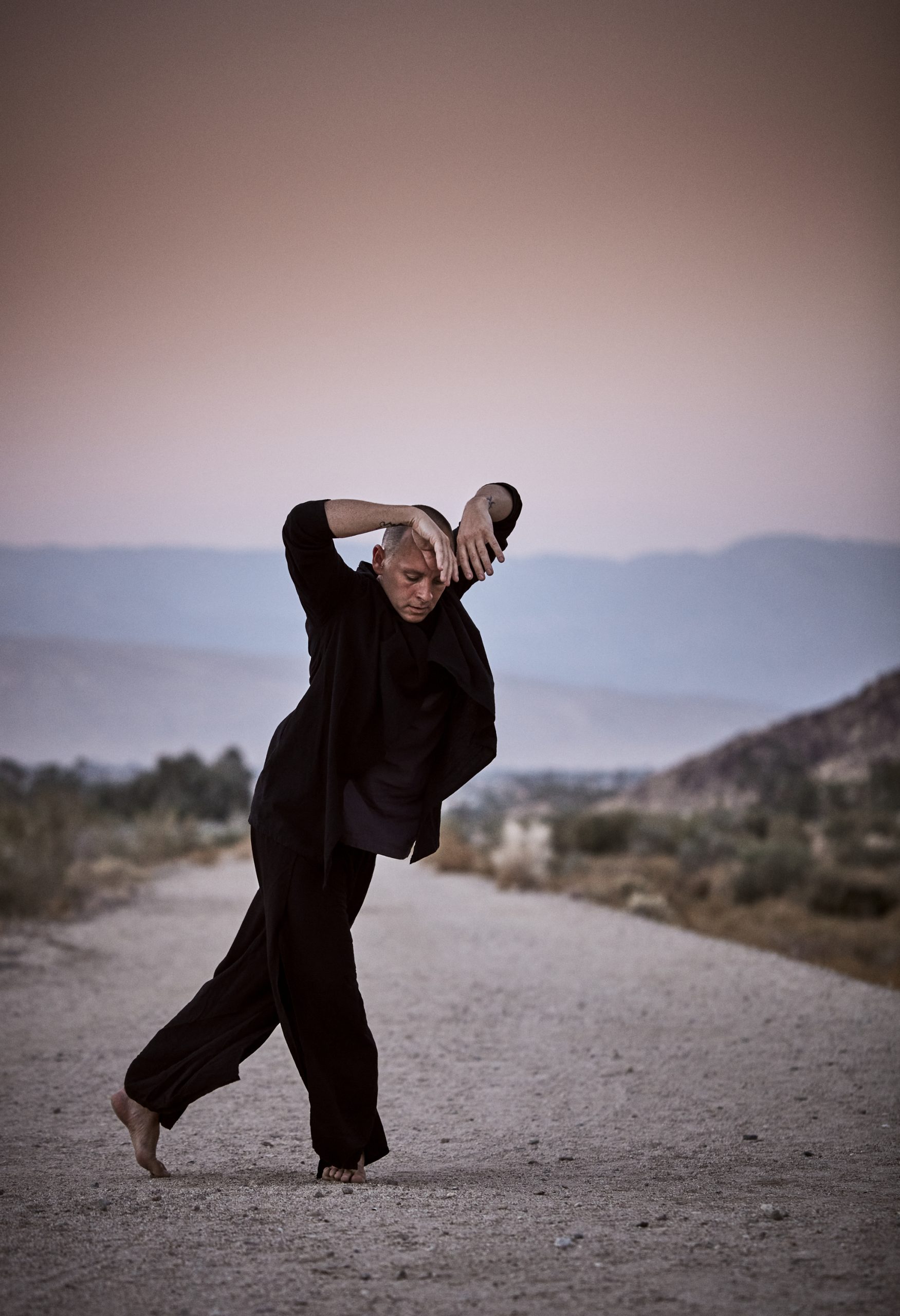 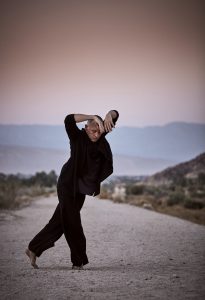 The Limón Dance Company is approaching its 75th anniversary and in today’s episode, we are joined by its Artistic Director, Dante Puleio, and Executive Director, Michelle Preston. Dante and Michelle’s passion for their work is palpable and over the next few years they plan to inject new energy into Limón while also preserving the company’s rich heritage. Tune in today to hear how dance changed the lives of these two guests, the journeys that led them to their current positions at Limón, and how, through marrying their different skill sets, they hope to enhance and empower the legacy of this institution.

Key Points From This Episode:

“I wasn’t really taking good care of myself emotionally or physically and when I started dancing, that’s when I woke up and started to find that I had a purpose.” — Dante Puleio

“In many ways, if you look at the legacy companies, I think that [the Limón Dance Company] showed dance companies how to move past that original founder in a smart, stable way. Sometimes I think that this organization doesn’t get enough credit for that.” — Michelle Preston Dante Puleio, A widely respected former member of the Limón Dance Company for more than a decade, Puleio was appointed the sixth Artistic Director in the Company’s 75-year history, a position that originated with Doris Humphrey. Puleio, a Medici Scholar, began professional dance training in London, UK at the Laban Centre and the Northern School of Contemporary Dance in Leeds, UK. He graduated with a BFA from University of the Arts in Philadelphia and an MFA from University of California, Irvine. Puleio had a diverse performing career as a soloist and principal with the Limón Dance Company, touring the United States, Europe, Asia, and Africa. He worked with choreographic leaders in the field such as Donald McKayle and Murray Louis and has performed and restaged masterpieces created by the founders of modern dance. His career also spanned national and international tours of Broadway shows, film and television. He was featured in the “The Who’s Tommy”,  LifetimeTV’s “Your Mama Don’t Dance” and most recently in Noah Baumbach’s award winning “White Noise” on Netflix. Before moving into leadership with the Limón Dance Company, Puleio held professorship positions at a variety of prestigious research-one universities throughout the United States. As Director his research focuses on contextualizing mid 20th century dance for the contemporary artist and audience. He is committed to implementing his research by celebrating José Limón’s historical legacy and reimagining his intention and vision to reflect the rapidly shifting 21st century landscape. 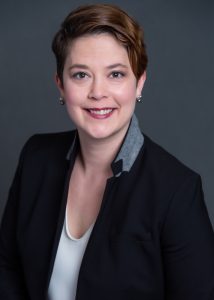 Michelle Preston began her career in arts administration at the Columbus Symphony Orchestra before coming to New York City where she has worked with Urban Bush Women, Bill T. Jones/Arnie Zane Dance Company and the School of American Ballet. She began at SITI Company in 2012 as the Deputy Director and served as Executive Director from 2014-2022.  While at SITI, Michelle produced 9 world premieres, 17 domestic and international tours, and 5 New York City seasons. She also led the multi-year strategic planning process that resulted in the SITI Legacy Plan, a comprehensive set of activities meant to celebrate the accomplishments and preserve the legacy of the ensemble before the organized and intentional sunset at the end of 2022. 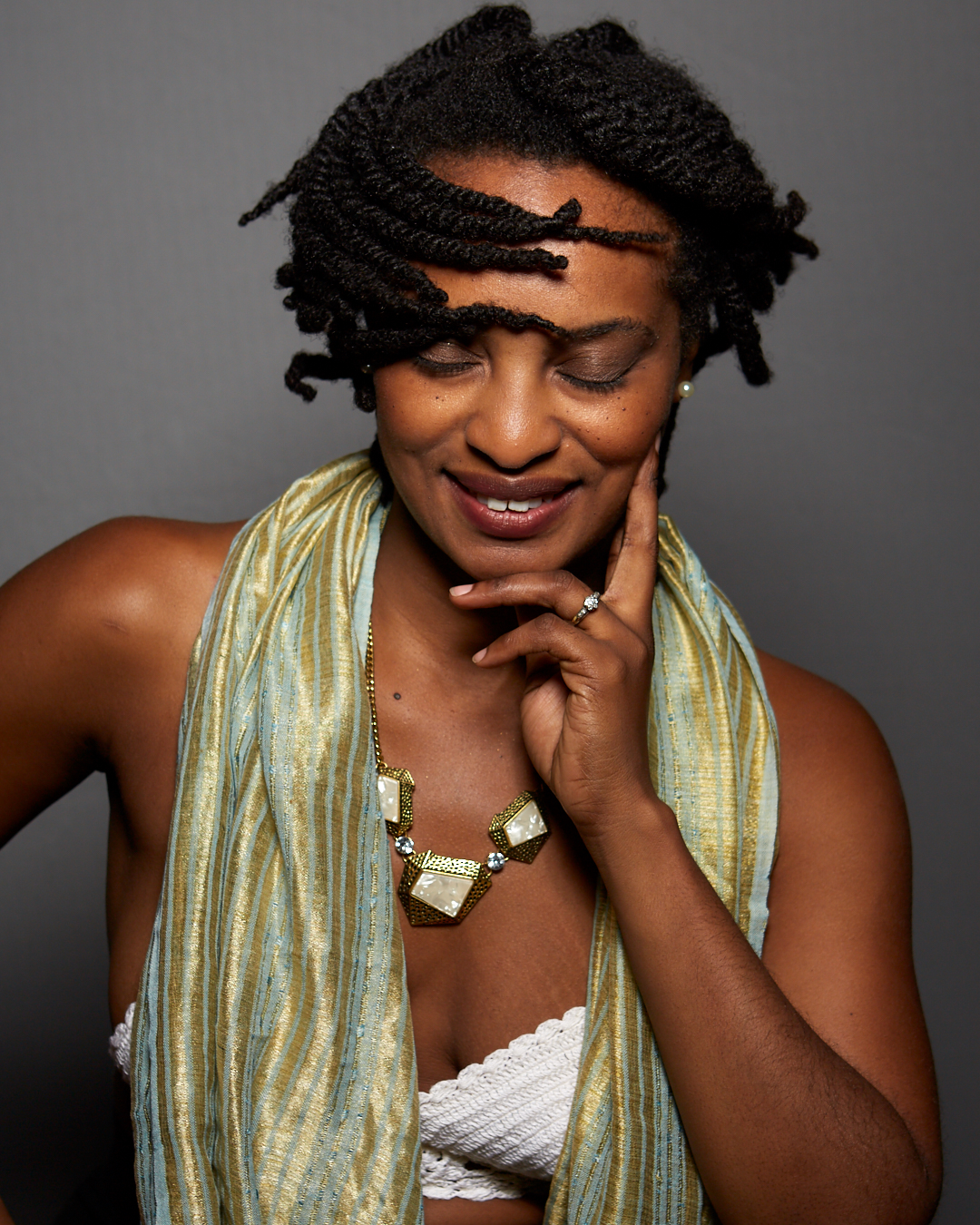 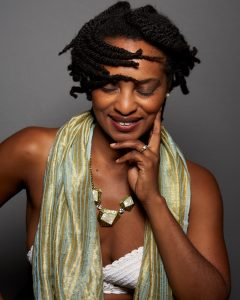 Stepping Out into the World with Davalois Fearon

Today we bring you a beautiful and inspiring conversation with Davalois Fearon, whose work as a dancer, teacher, and choreographer brings together her family history, early years in Jamaica, and a dedication to moving the art form and community forward. Davalois takes us through some of the most important moments of her journey and how these influenced her evolving approach to her craft. We also get to hear about her current work in choreography, her commitment to grassroots building, and why her performances include such a strong theme of reciprocity with the audience. Listeners can expect to come away with some fascinating insight into her process of connecting the different parts of her life and experience into a unified artistic voice, so make sure to join us for this great episode, with the one and only Davalois Fearon!

Key Points From This Episode: