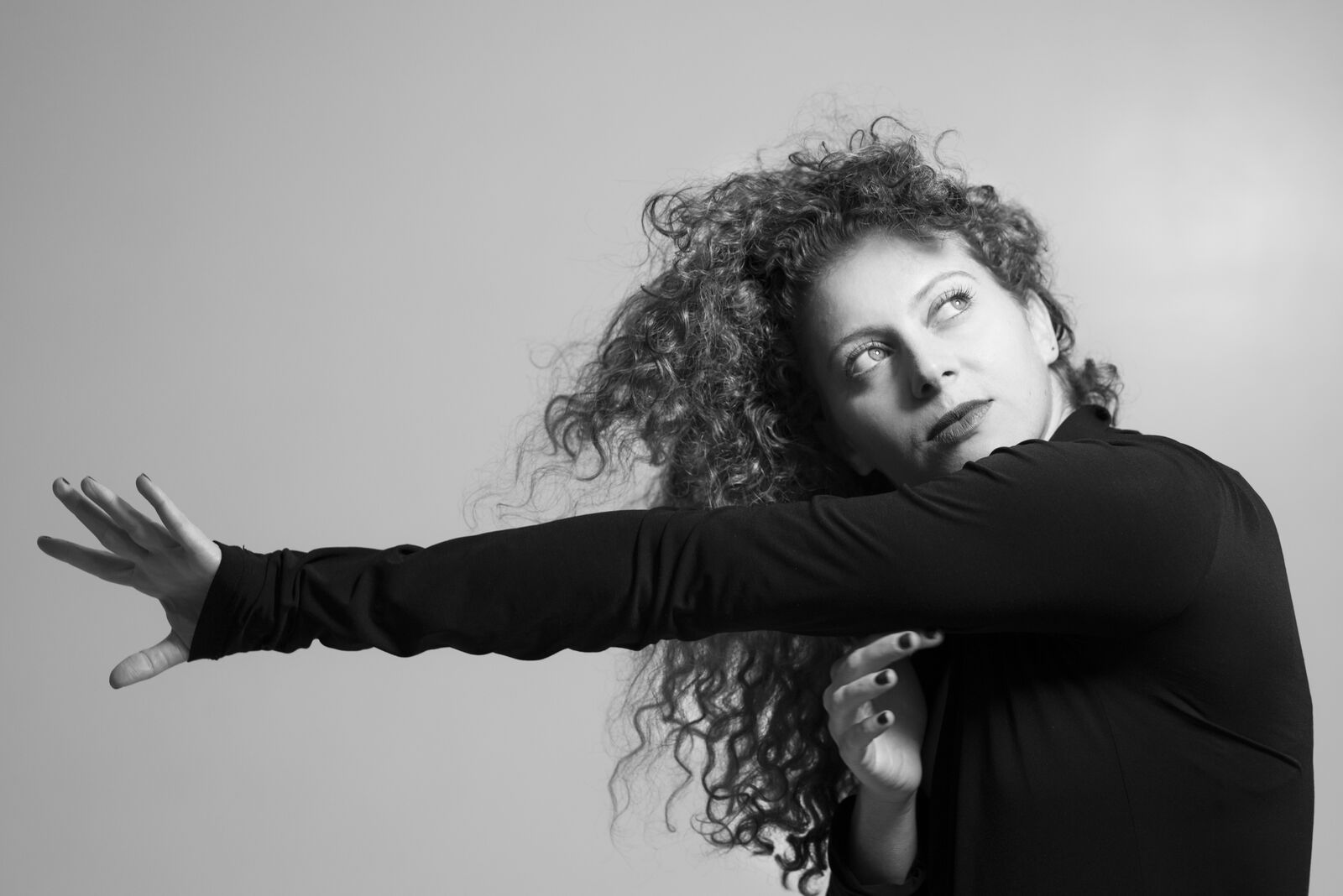 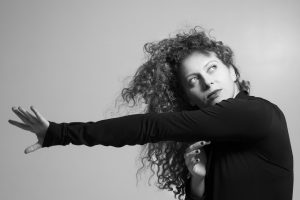 Loni Landon is a Dancer, Choreographer, and Movement Consultant based in New York City. In addition to creating dances for her own collective Loni Landon Dance Project, her work is commissioned by Dance Companies and Film Director’s across the country. Born and raised in New York City, Landon received her BFA in Dance from The Juilliard School. While a student at the NYC High School of Performing Arts, Landon was a NFAA YoungArts Modern Dance Winner. After Juilliard, Landon performed with Aszure Barton and Artists, Ballet Theater Munich, Tanz Munich Theater, and The Metropolitan Opera.

Landon was a participant in the New Movement Residency at USC Glorya Kaufman School of Dance and Alvin Ailey Dance Foundation New Directions Choreography Lab made possible through the generous support of the Ford Foundation and the Rockefeller Brothers Fund. Other residencies include ITE, NYU, CUNY Dance Initiative, Kaatsbaan, and Stephen Petronio’s new residency center, Crow’s Nest, in collaboration with Dance Lab NY and Dancers Responding to Aids. She has been adjunct faculty at NYU, Barnard, SUNY Purchase and Princeton University. Landon is passionate about Entrepreneurship in the Arts and has co-founded THE PLAYGROUND, an initiative designed to give emerging choreographers a place to experiment, while allowing professional dancers to participate affordably. The Playground was recognized by Dance Magazine as a 25 To Watch. As well as four/four presents, a platform that commissions and presents collaborations betweens dancers and musicians.