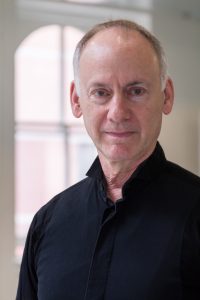 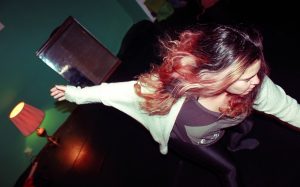 Stephanie Acosta is a interdisciplinary artist who places the materiality of the ephemeral at the center of her practice, questioning meaning-making and manufactured limitations.

A Cuban American born and raised in Miami, Florida, and currently residing in Brooklyn, Acosta works extensively with unseen histories, performance, experimental radio, and film. Acosta continues an ongoing collaborations with Intrinsic Grey Productions including on experimental feature film The Ladies Almanack, which recently had its world premiere at Outfest LA and is currently screening at national and international film festivals. Currently, Acosta heads up the monthly performance series Sunday Service with co-creator Alexis Wilkinson. She can also be found working on a new publication with longtime collaborator Rory Murphy under the name NO ONE IS ANYWHERE, as well as on the upcoming premiere of her multi-platform performance Good Day God Damn at the Chocolate Factory Spring 2020 with artists Leslie Cuyjet, Miriam Gabriel, Jessie Young, Angie Pittman, and touring nationally and internationally  with This Bridge Called My Ass created alongside collaborator Miguel Gutierrez and featuring an all Latinx cast of performance misfits.

School of the Art Institute of Chicago

“I am a Potted Palm”

“This Bridge Called My Ass” 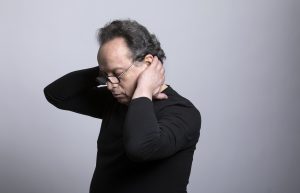