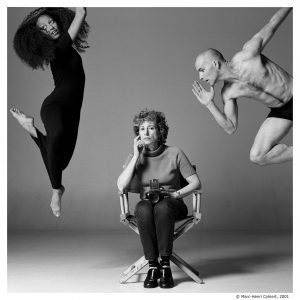 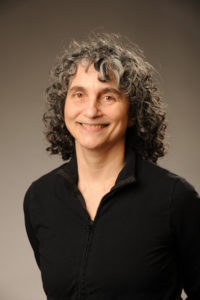 Sara Rudner BA Barnard College, MFA Bennington College, participated in the development and performance of Twyla Tharp’s modern dance repertory; was a founder and director of the Sara Rudner Performance Ensemble; and has produced marathon dances as well as short forms.  Her collaborators have included Mikhail Baryshnikov Dana Reitz and Christopher Janney; she has participated in theater and opera productions at the Public Theater, the Salzburg Festival, and the Paris Opera.  Awards include a Bessie a John Simon Guggenheim Memorial fellowship, a Dance Magazine award, and support from the National Endowment for the Arts, the New York State Council on the Arts.  Sara is the former Director of Dance at Sarah Lawrence College.