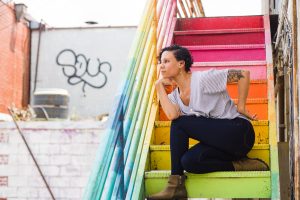 Cara Hagan is a mover, maker, writer, curator, champion of just communities, and a dreamer. She believes in the power of art to upend the laws of time and physics, a necessary occurrence in pursuit of liberation. In her work, no object or outcome is sacred; but the ritual to get there is. Hagan’s adventures take place as live performance, on screen, as installation, on the page, and in collaboration with others in a multitude of contexts.

In recent years, Hagan and her work have traveled to such gatherings as the Performática Festival in Cholula, Mexico, the Conference on Geopoetics in Edinburgh, Scotland, the Loikka Dance Film Festival in Helsinki, Finland, the Taos Poetry Festival in Taos, New Mexico, and to the Dance on Camera Festival in New York City. Extended residencies have taken place at Thirak India in Jaipur, India, Playa Summer Lake in the dynamic outback of Oregon, Roehampton University in London, the University of Colorado at Boulder, and the University of North Carolina, School of the Arts.

Cara is grateful to have received financial support from various organizations and institutions to continue her work. Recent support has included the National Center for Choreography at the University of Akron where she was named the inaugural Community Commissioning Residency Artist for the 2020/2021 season. Past support has come from the Dance Films Association, the Filmed in NC Fund, the North Carolina Arts Council, the Forsyth County Arts Council, the Appalachian State University Research Council, the Watauga County Arts Council, and Betty’s Daughter Arts.

Since becoming a parent and navigating a global pandemic, Hagan’s work takes place a bit closer to home these days. She is working on a new book titled, Ritual is Both Balm and Resistance. She had the pleasure to be in residence at Elsewhere Museum in Greensboro, NC in June and July of 2021 where her interdisciplinary project, Essential Parts: A Guide to Moving through Crisis and Unbridled Joy is installed until 2022.

Screendance from Film to Festival (book)

“Feminism is for Everybody” 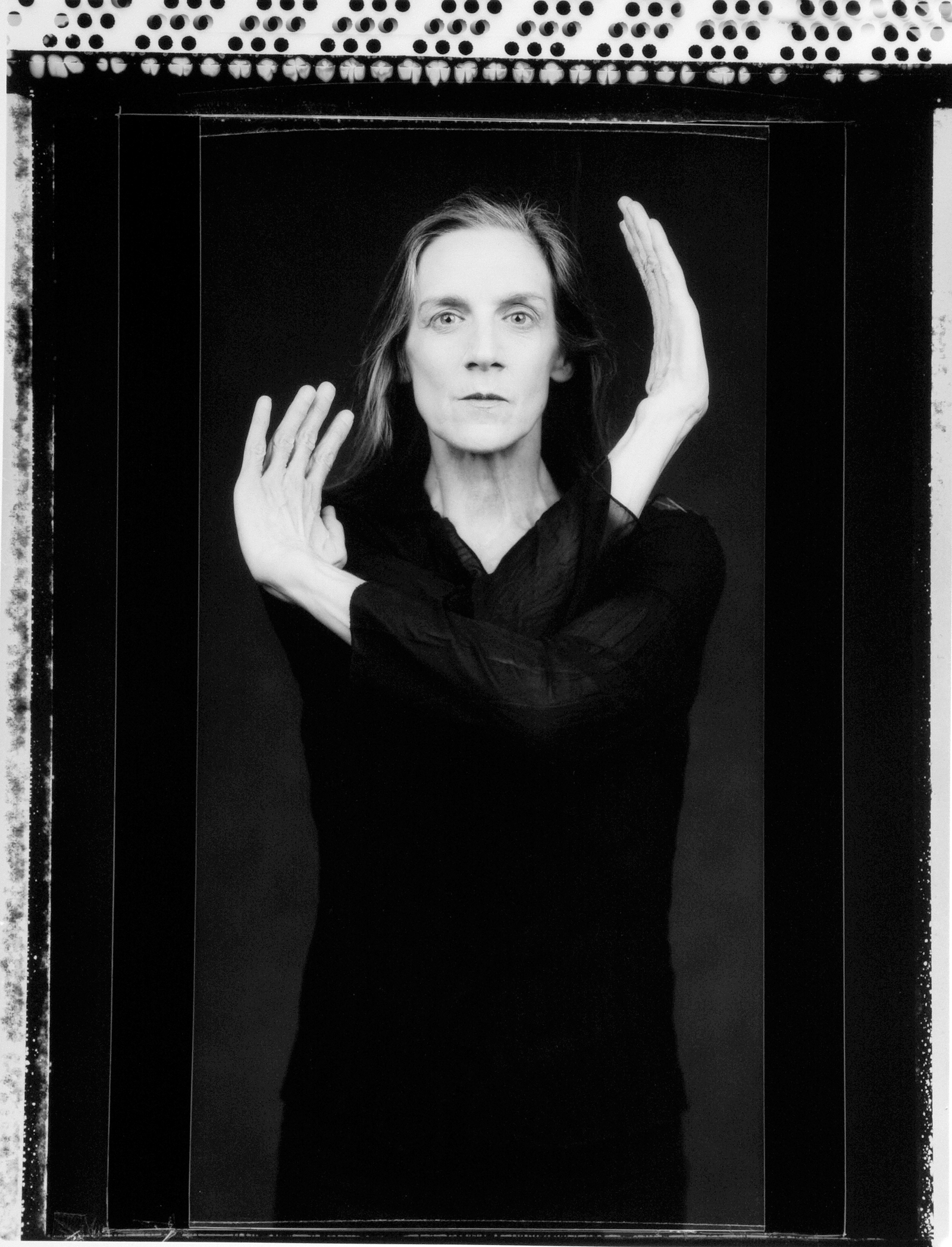 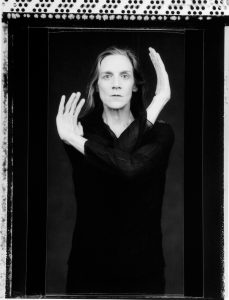 Peggy Baker has been a vivid presence in contemporary dance since 1973, performing internationally in the work of Lar Lubovitch, Mark Morris (with Mikhail Baryshnikov’s White Oak Dance Project), Doug Varone, Tere O’Connor, Molissa Fenley, and Charles Moulton (NYC); with Fortier Danse-Creation (Montreal); and Dancemakers, Toronto Dance Theatre, and James Kudelka, (Toronto). She established Peggy Baker Dance Projects in 1990, and for the first 20 years she dedicated herself to solo performance, winning rapturous praise for the eloquence and depth of her dancing, and accolades for her collaborative partnerships with extraordinary choreographers, directors, musicians, and designers. Since 2010 her choreography has focused on works for small ensemble. Over its 32-year history Peggy Baker Dance Projects has been presented at major festivals and dance centres in North America, Asia and Europe, including Danspace, The Kitchen, Symphony Space, and the Harkness Festival in New York; the Luckman Center in Los Angeles; Jacob’s Pillow; the Copenhagen International Dance Festival; the Time Festival in Ghent, Belgium; The Holland Dance Festival; the Cervantino Festival in Guanajuato, Mexico; MoDaFe in Seoul, Korea; Landmark Tower in Yokohama, Japan; the Canada Dance Festival in Ottawa, the High Performance Rodeo in Calgary, Tangente, L’Agora de la danse, and Danse Danse in Montreal, and Canadian Stage and Fall for Dance North in Toronto. Her evening-length multi-disciplinary work who we are the dark, created with composer/performers Sarah Neufeld and Jeremy Gara of Arcade Fire, toured across Canada and internationally from winter 2019 to early in 2020.

Beyond the concert stage Ms. Baker has premiered five all-night choreographic events for Toronto’s Nuit blanche, situated her hour-long choreographic installation move – danced by local community members – in public spaces in St. Catharines, Fredericton, Kingston, Calgary, Burlington and Hamilton; staged The Perfect Word (a 3-hour sound/video/dance installation) for in/Future on the abandoned west island of Toronto’s Ontario Place; presented interior with moving figures (four dances, performed simultaneously in four different spaces) at the Art Gallery of Ontario; and land | body | breath (an hour-long installation for 8 dancers and 2 vocalists) at the Art Gallery of Ontario in Toronto and the National Gallery of Canada in Ottawa. The durational film and sound installation her body as words has been presented on media screens in public squares in Toronto and Buenos Aires, Argentina, as well as being streamed by Baryshnikov Arts Centre, New York. Under the banner The Choreographer’s Trust she has published a series of booklet/DVD sets that document six of her landmark solos, and she is the subject of a book by Carol Anderson, Unfold – a Portrait of Peggy Baker, published by Dance Collection Danse.

Among Ms. Baker’s many honours are the Governor General’s Award, the Premier’s Award, the Order of Canada, the Order of Ontario, six Dora Mavor Moore Awards, the Toronto Arts Foundation’s Margo Bindhardt Award, Honorary Doctorates from the University of Calgary and York, the Walter Carsen Prize, a Queen Elizabeth II Diamond Jubilee Medal, the George Luscombe Award for Mentorship, The School of Toronto Dance Theatre’s Kathryn Ash Choreographic Award, and the Silver Ticket. Ms. Baker is a 2017 fellow with the Bogliasco Foundation (Italy), and Artist-in-Residence at Canada’s National Ballet School.