By ecnortonApril 19, 2016Podcast
No Comments 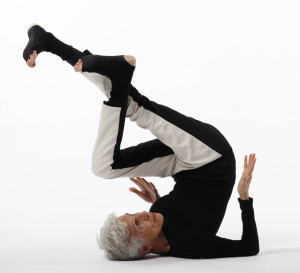