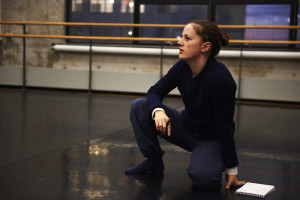 Helen Simoneau Danse, a North Carolina based dance company with strong New York City ties and acclaimed international presence has been described as vibrant, intricate, rich in connection and constantly curious. The company premieres original works by founder Helen Simoneau in collaboration with the dancers. In addition to an annual company season in Winston-Salem, NC, the company has been presented in Austria, Brazil, Canada, France, Greece, Italy, Spain, Switzerland, and has toured throughout Germany, Asia, and the United States.

University of North Carolina School of the Arts