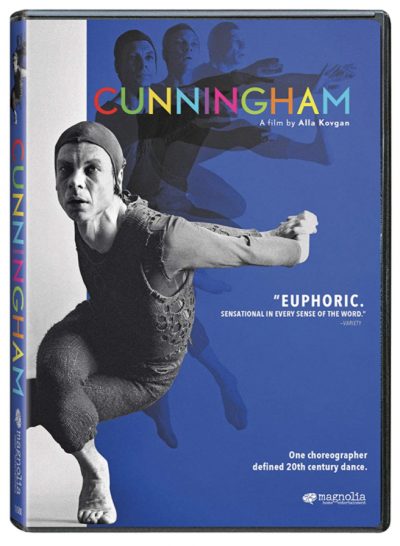 CUNNINGHAM traces Merce Cunningham’s artistic evolution over three decades of risk and discovery (1944-1972), from his early years as a struggling dancer in postwar New York to his emergence as one of the world’s most visionary choreographers. The film weaves together Cunningham’s philosophies and stories, creating a visceral journey into his innovative work. A breathtaking explosion of dance, music, and never-before-seen archival material, CUNNINGHAM is a timely tribute to one of the world’s greatest modern dance artists.